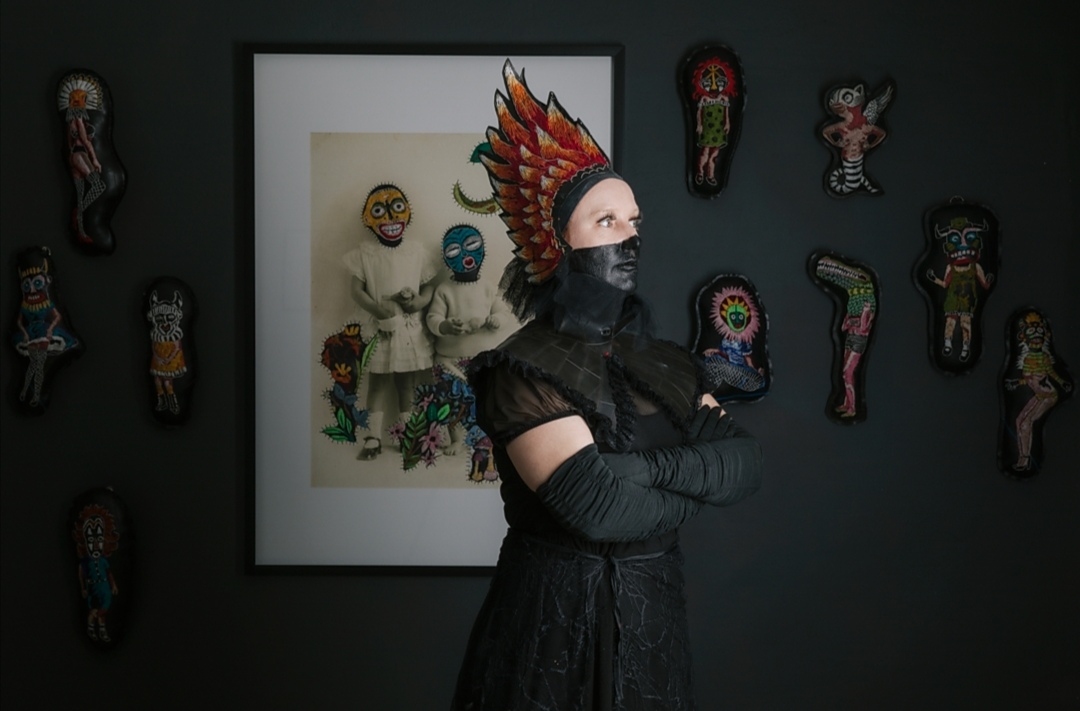 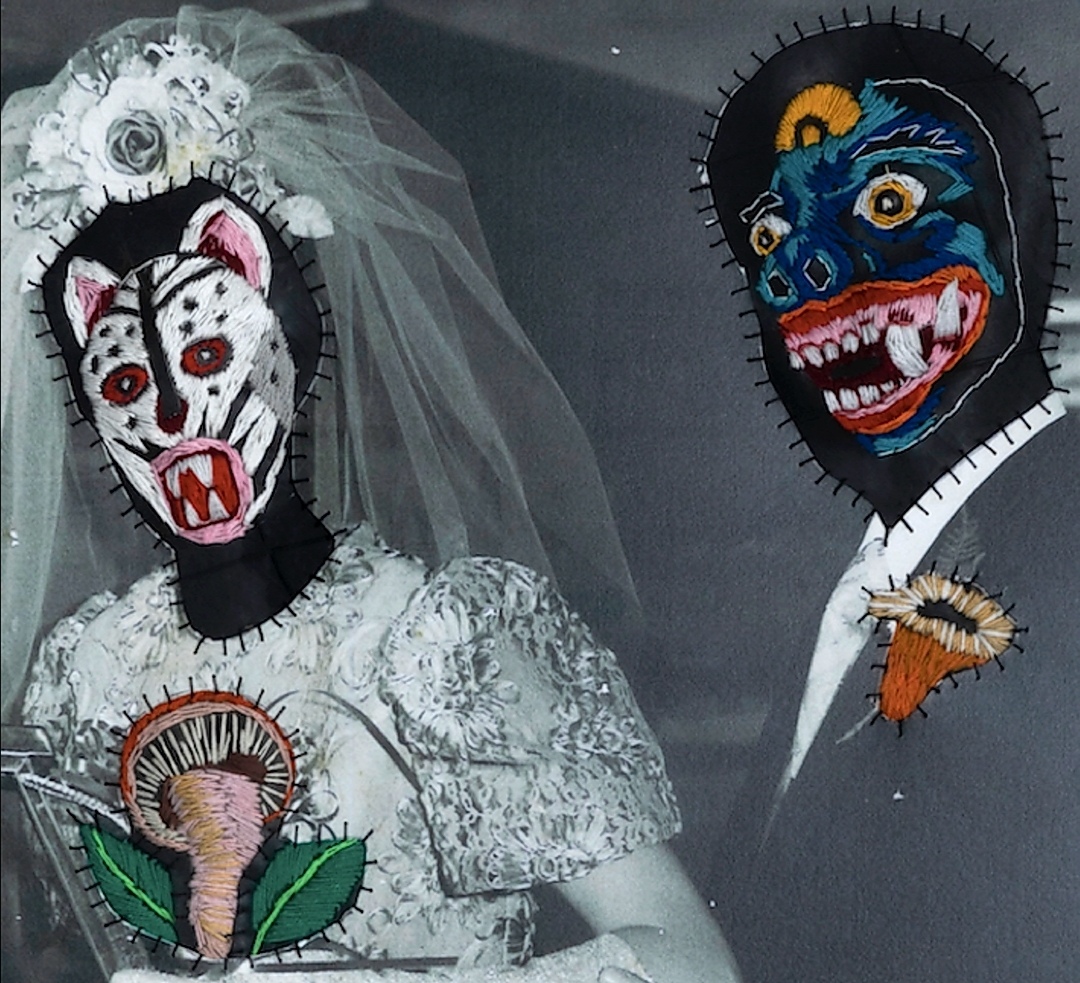 HESSEQUA ART: Hannalie Taute (b. 1977) started her life’s journey in a small town called Fochville in Gauteng, South Africa.
In 2000, she obtained a National Higher Diploma in Fine Art at PE Technicon (now the NNMU). Nine years ago, she started working with rubber and particularly repurposed rubber inner-tubes, and in 2012 she added embroidery to her list of preferred media. Her first solo exhibition called Siembamba – let’s play pretend in 2004 was held at the João Ferreira Gallery in Cape Town, and since then, she was part of several group and solo exhibitions. Her next solo exhibition (April 2021) will be presented by Deepest Darkest Art gallery in Cape Town. Taute was a finalist in 2004 for the ABSA l’Atelier exhibition and a nominee for the Fiesta awards in 2012, 2015 and 2017. She received the Kanna Award for best visual art production at the 2014 KKNK Arts Festival for her solo exhibition called Rubber ever after. In 2017 she represented South Africa at the Museum Rijswijk Textile Biennale in the Netherlands. Her work is part of various private collections as well as the academic collection of UNISA. Taute currently resides and works in Riversdale in the Western Cape.